They are hardworking in their struggle.
Most youth are on the streets to escape violence and neglect at home. Some have been rejected for being gay or transgender. But life on the streets is also traumatic. They may not have a money, a phone, or someone to talk to, but they’re still out there trying to find their way. Some are even going to college, and will then have to travel by bus to find a shelter to sleep in by 5 pm, when most close. 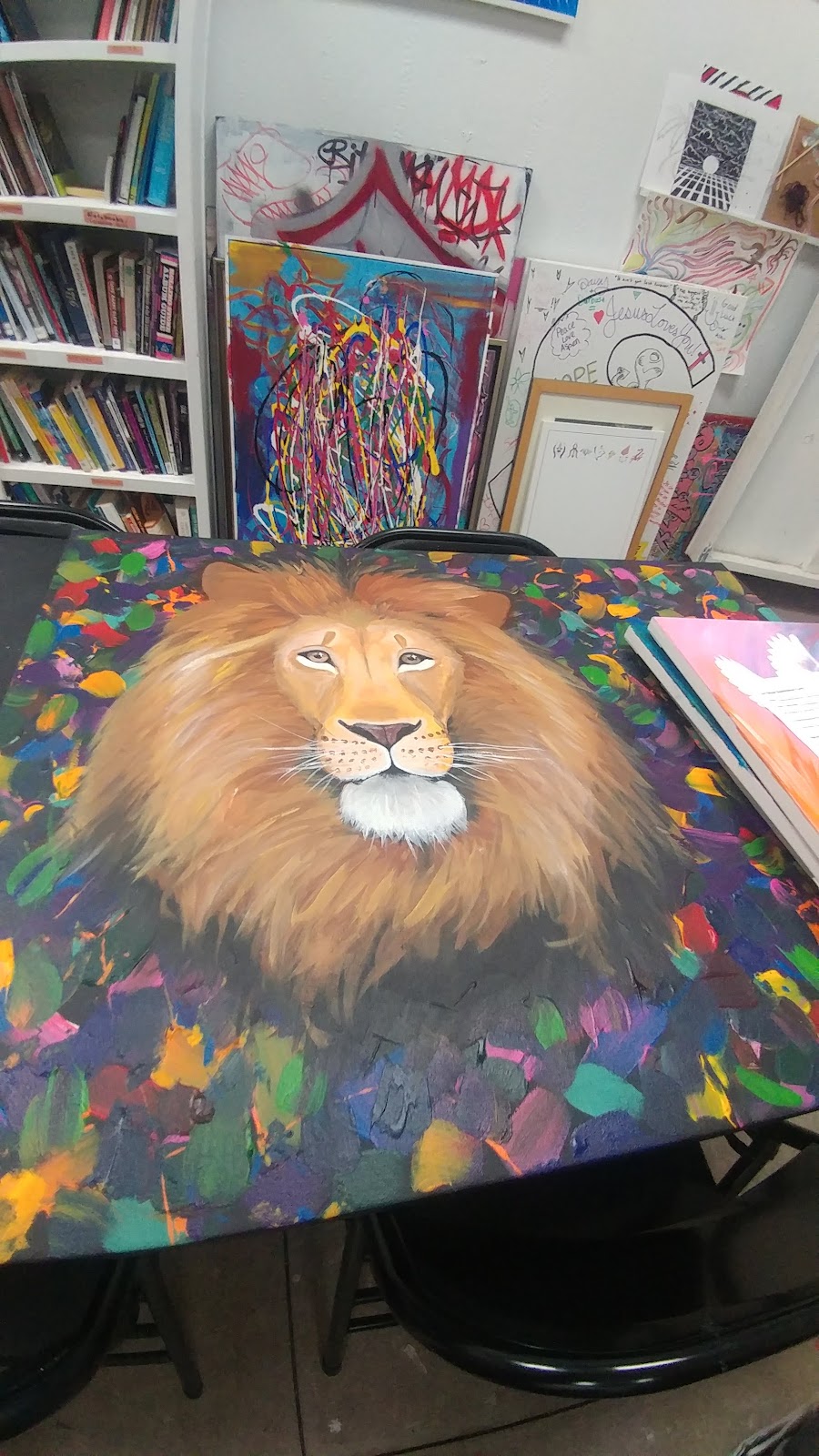 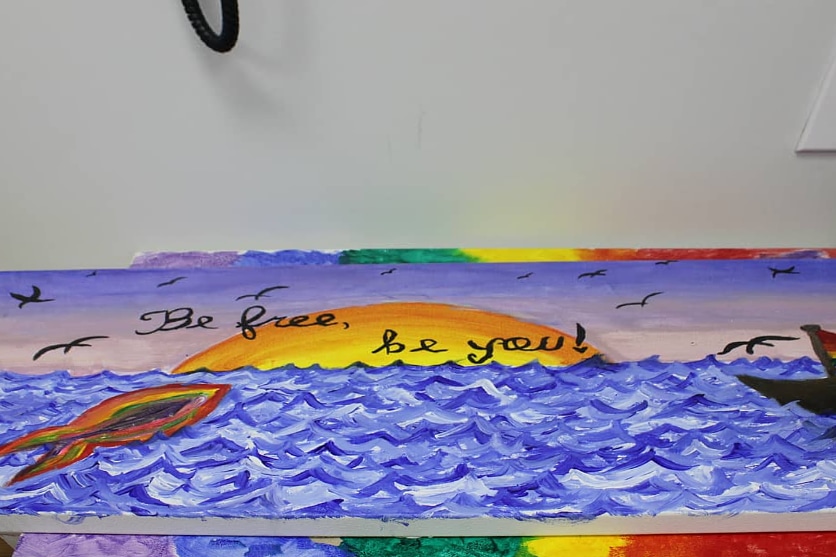 [Art programs at Youth CES Drop-in centers (SPY & Village Family Services, respectively) give members another outlet to express themselves and work beyond the pain.]

They are resilient.
They may have been through more than most people, but they want just as much happiness as most people.

“I would like for people to know that foster children aren't "damaged" goods but, that we have been through more than the average person. We are just like everyone else who wants the best, and have dreams and desires. The only difference is that the support system that we want in a family is no longer existing. We deserve the chance to be the very best and all most of us want is the opportunity. You know, just a chance.” - Erroll Cayald, who experienced homelessness while going to college.

Be kind.
One of the best ways to help is to give them what most people never have - Love.
“That’s what you need. Not only that, but people who are helpful and understanding. Some places are not as helpful to young adults, or just youth in general,” said Erika, one of SPY’s peer resource navigators.

Take them seriously. Listen to them.
After all the trouble they’ve been through, many youth already know what’s good for them. David Bowie’s words ring true in this: “And these children that you spit on, as they try to change their worlds, are immune to your consultations. They’re quite aware of what they’re going through.”

Meet them where they’re at. Help them, don’t judge them.
There’s always a reason, a story behind a person’s state. Often, the pain can be unbearable and there’s nothing else to turn to.  If they’re using, advise them on safety while providing them better ways to cope.

They move around a lot.
Life as a young adult is exciting, and many want to travel. They might be getting services in North Hollywood, and the next day, you’ll see them in Downtown LA.

Be genuine.
Be there because you truly want to help. This is crucial in developing any relationship.

They want something better.
Give them the right tools, trust, respect, and love, and they’ll use it for their benefit. Nobody wants to be on the street.

Be accountable.
Building trust requires consistency. Be true to your word and realistic about your own limits. Robert Perry, who experienced homelessness after coming out of the foster system, emphasizes why this is so important.

“Many adults are not capable of being consciously aware of how they take advantage of or neglect their children. They can't see what they're doing. Adults are often blind to their own dysfunction, and many dysfunctional people have and raise kids without ever being educated or aware of their own psychology,” he said.

Be Counted! Census 2020
What is the Census? The census is a process that happens once every 10 years in...
Continue Reading

Thank you for contacting 211 LA. One of our Community Resource Advisers will contact you back very soon.

DISCLAIMER:
By clicking the submit button, you are authorizing 211 LA to contact you at the call back number provided.